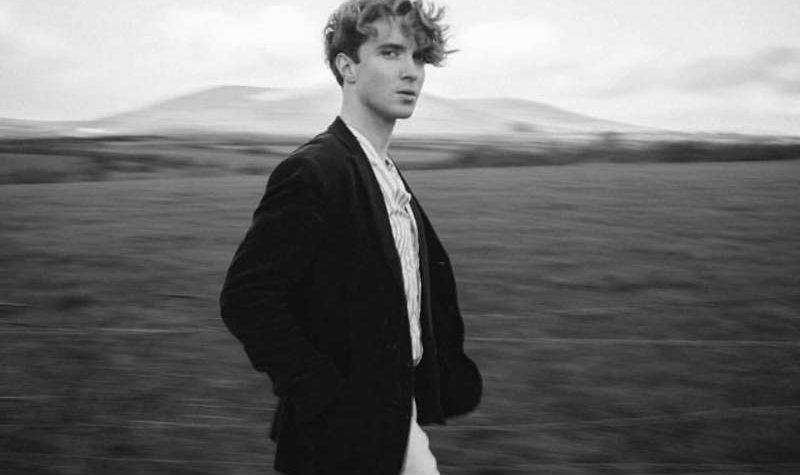 He says that he wrote his first song at fifteen and in the same breath talks about Leonard Cohen or Bob Dylan. Also about the Beatles, together these are quite conservative influences for the young Irish songwriter. He is famous for a strange thing: his song El Paso was recorded on a cell phone by a taxi driver who was driving him at the time and then uploaded to YouTube. It went viral and soon famous artists such as Glen Hansard began to be labeled as fans of the young songwriter. Two years later he released his first EP. This year he went on his first American tour and is currently working on his debut album.