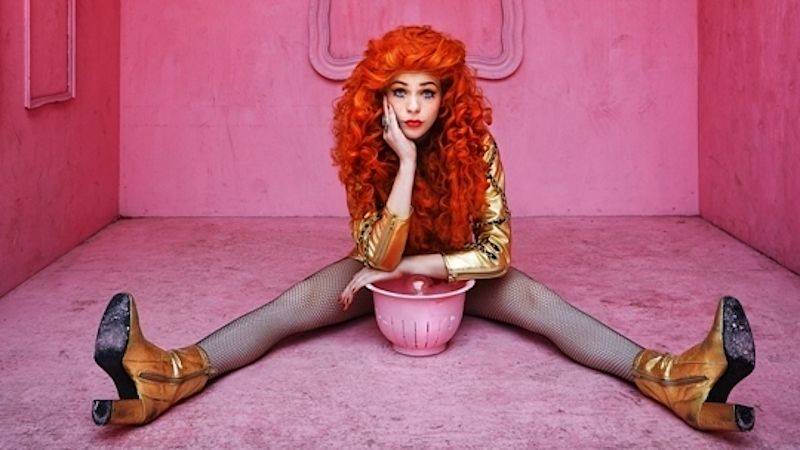 Released under her new name at the end of last year, the debut EP was released by the ever popular singer of Mydy Rabycad. She maintains a similarly electropop, though overwhelmingly more melancholic feel than her main band. She emphasizes the search for optimism and positivity in everyday life, and even touches on the bleak reality. This year, under her new alterego, she presented herself at the Roxy, opening for the New York duo Sofi Tukker, and also at the Italian show Milano Design Week.