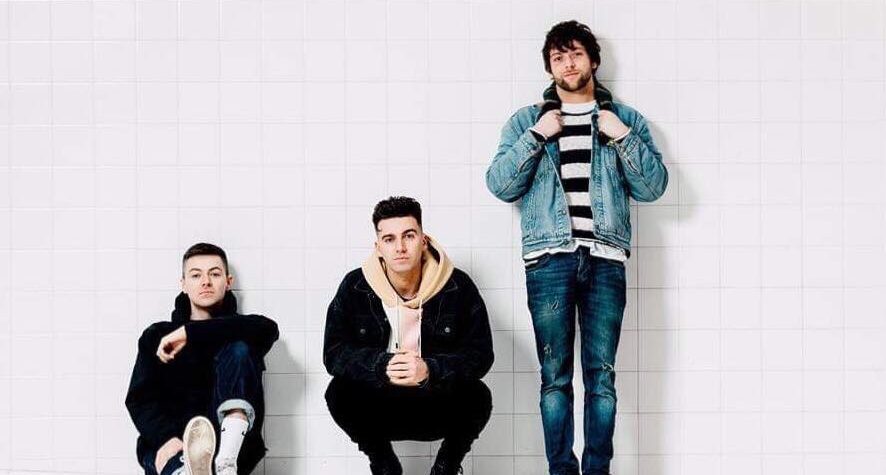 One of the most cited and best-performing bands in the Scottish scene. Journalists often say that perhaps the only style that is not heard in their music is country. They mix a variety of musical influences, ranging from rock and hip hop to pop and drum and bass, adding a distinctive Scottish accent. “The best of Kasabian, but also The Streets or Twenty One Pilots …” – was how last year’s concert in Prague was announced as part of their first European tour. We will be able to see how the seemingly non-connectable dots of their styles can be connected naturally again when they play here shortly before the release of the new album Junior.

The concert is supported by the British Embassy Prague